Since last Tim McGrath have been focusing on encouraging the project he mention in Australia (known as OZedi). He also is working on bringing the standardization experiences of PEPPOL to a global audience in his capacity as Vice-chair of UN/CEFACT.

At the end of the 7th and final Peppol conference we sat down to talk about what’s going on in the Peppol project, why several consultancy companies are still hesitant and how the project could and/or should move on. Enjoy!

PS. Tim mentions Norway – on the 12th of September we are going to Oslo for a networking day centered around the government demands that are enforced upon suppliers as we speak. See more at www.e-businessforum.eu (in Norwegian) DS. 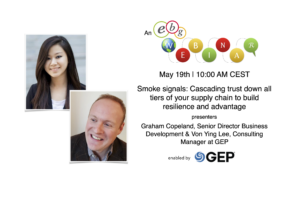 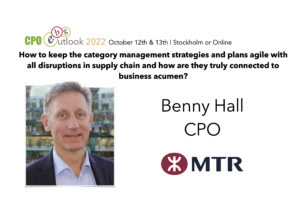 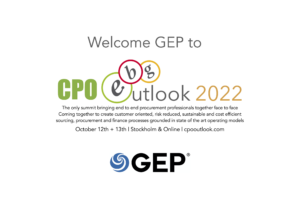 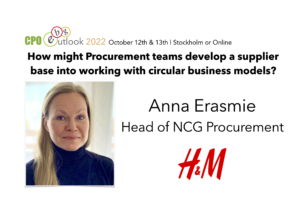 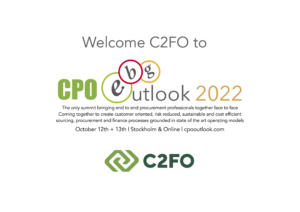